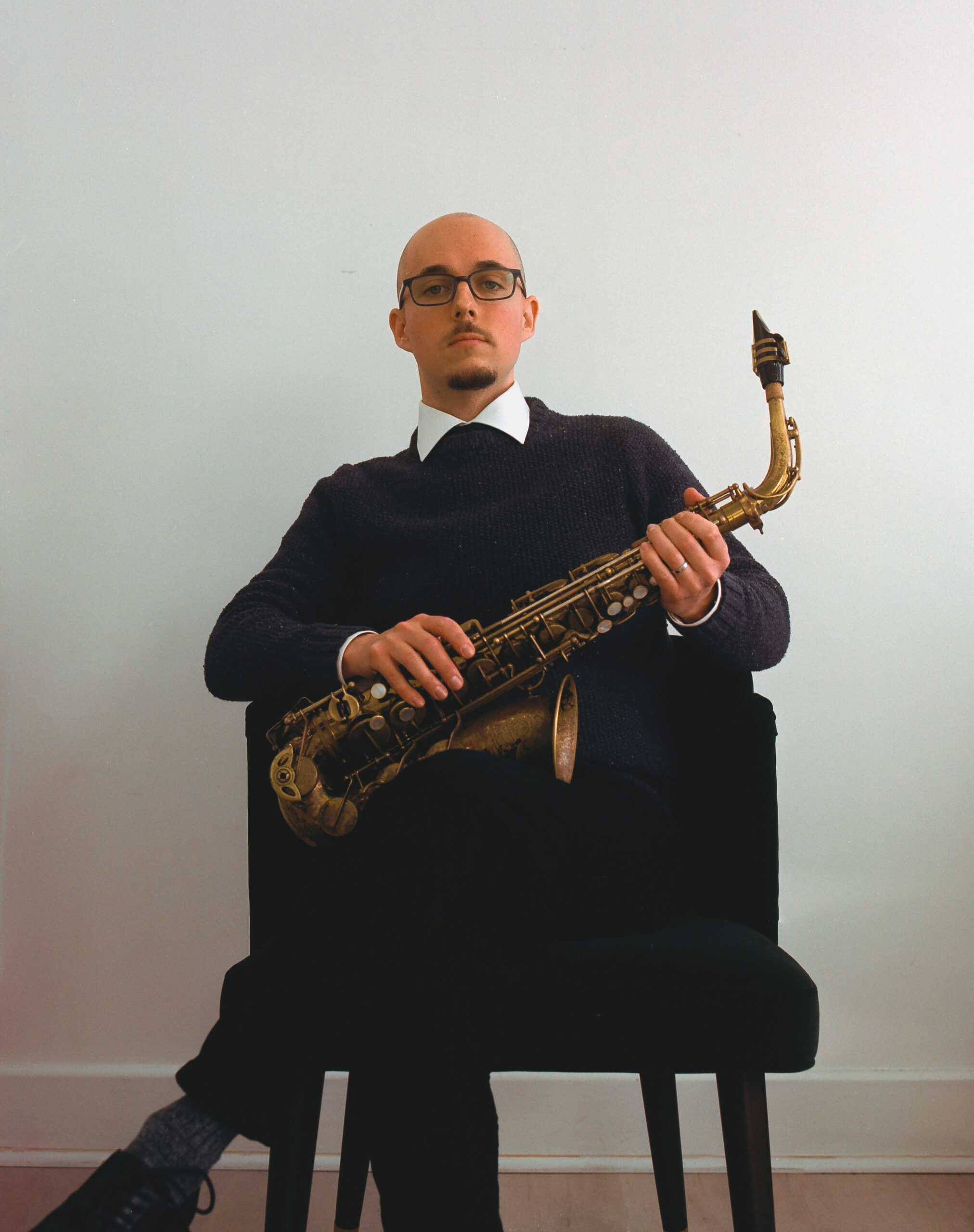 After a few years cultivating his craft in Michigan and Philadelphia, Michael Hudson-Casanova has established himself in Chicago with a new trio featuring Erik Skov on guitar, and Gustavo Coriñas on drums. Dance, another art form that has special significance for this alto saxophonist, will feature prominently on the trio’s Madison date. 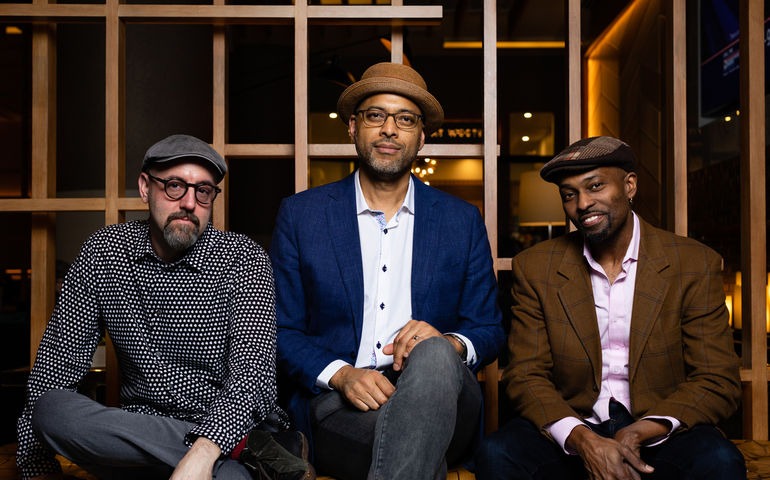 Andy Milne’s outstanding career spans a wide breadth from collaborating among the elite of North American creative music, to being an accomplished film scorer and educator. I originally spoke with Andy in early 2020 in advance of his tour for his then newly released trio album The reMission. That canceled tour has been rescheduled, now two years later, but much has happened with the trio Andy Milne and Unison in that time. Most notably the album won a Juno award in 2021 for Jazz Album of the Year in the Group category.

Although two years have passed, much of our conversation is still relevant and brimming with insight into the world of Andy Milne.

A note about the audio for this episode: This interview was recorded as a reference to be transcribed during the period when the Showbiz Roundup was a blog. As such, the fidelity is not as high as we’ve come to expect from this program, and contains a small amount of background noise. 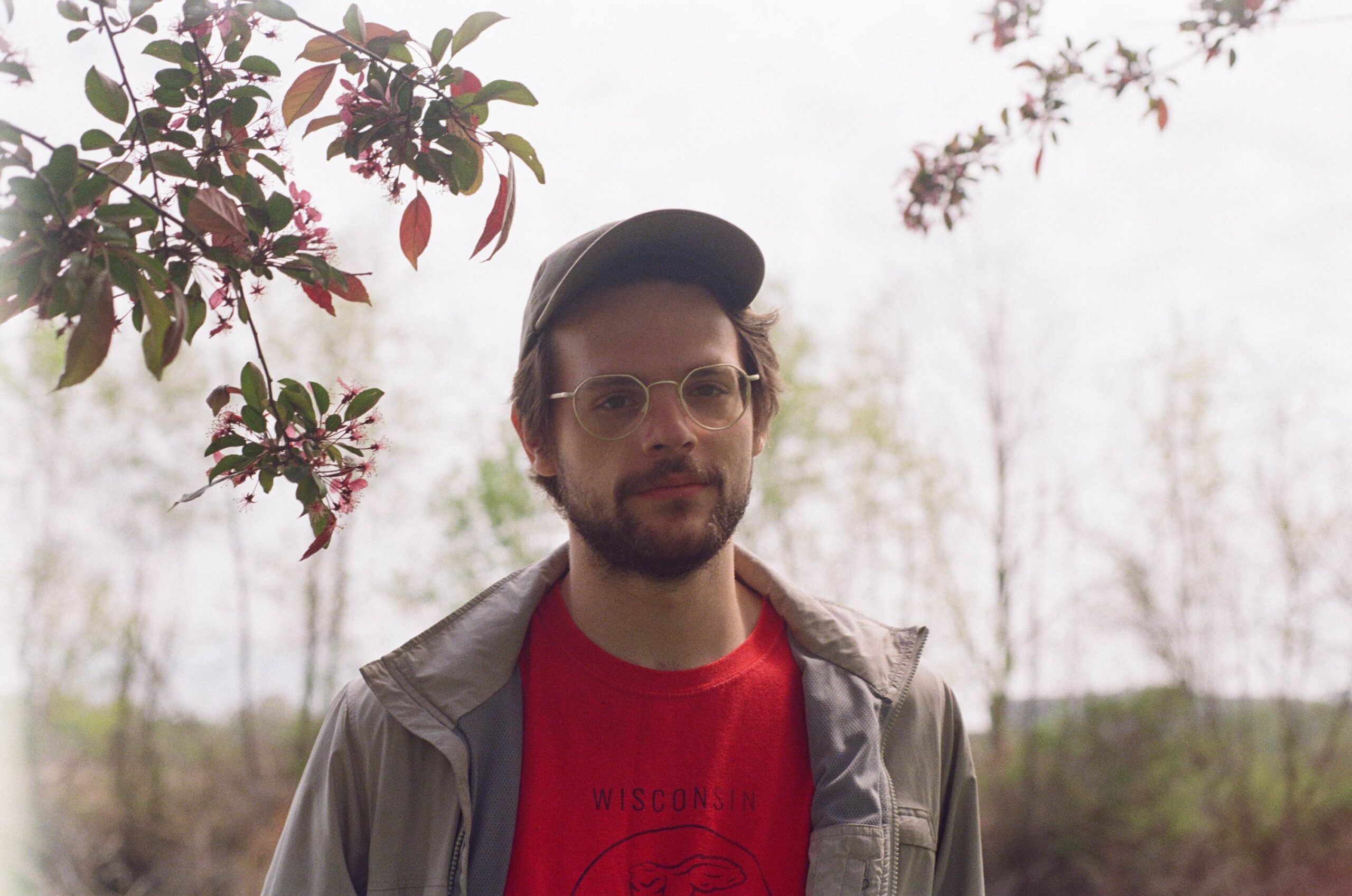 I spoke with the other members of the Jackson-Heinemann-Shead trio, Keefe Jackson and Adam Shead recently for other projects, so I thought I’d give bassist Jakob Heinemann his due on this program. A Madison native now living and working in Chicago, Jakob joins me to talk about his history and his burgeoning career.