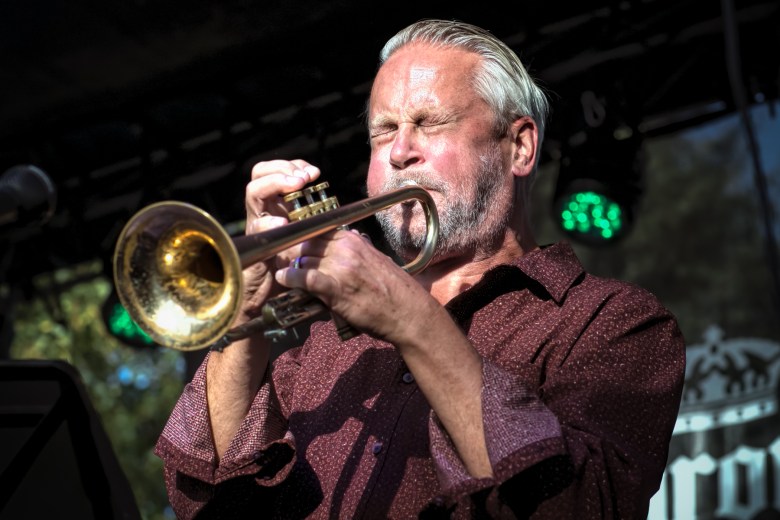 Russ Johnson returned to Wisconsin to take a teaching position in 2011 after thriving on the New York scene for nearly a quarter century. The quality of his work from his New York days through his current endeavors along the Milwaukee-Chicago corridor rivals anything produced by his contemporaries, and deserves to be widely recognized. Russ is one of those musicians whose mere presence serves to elevate the entire scene. 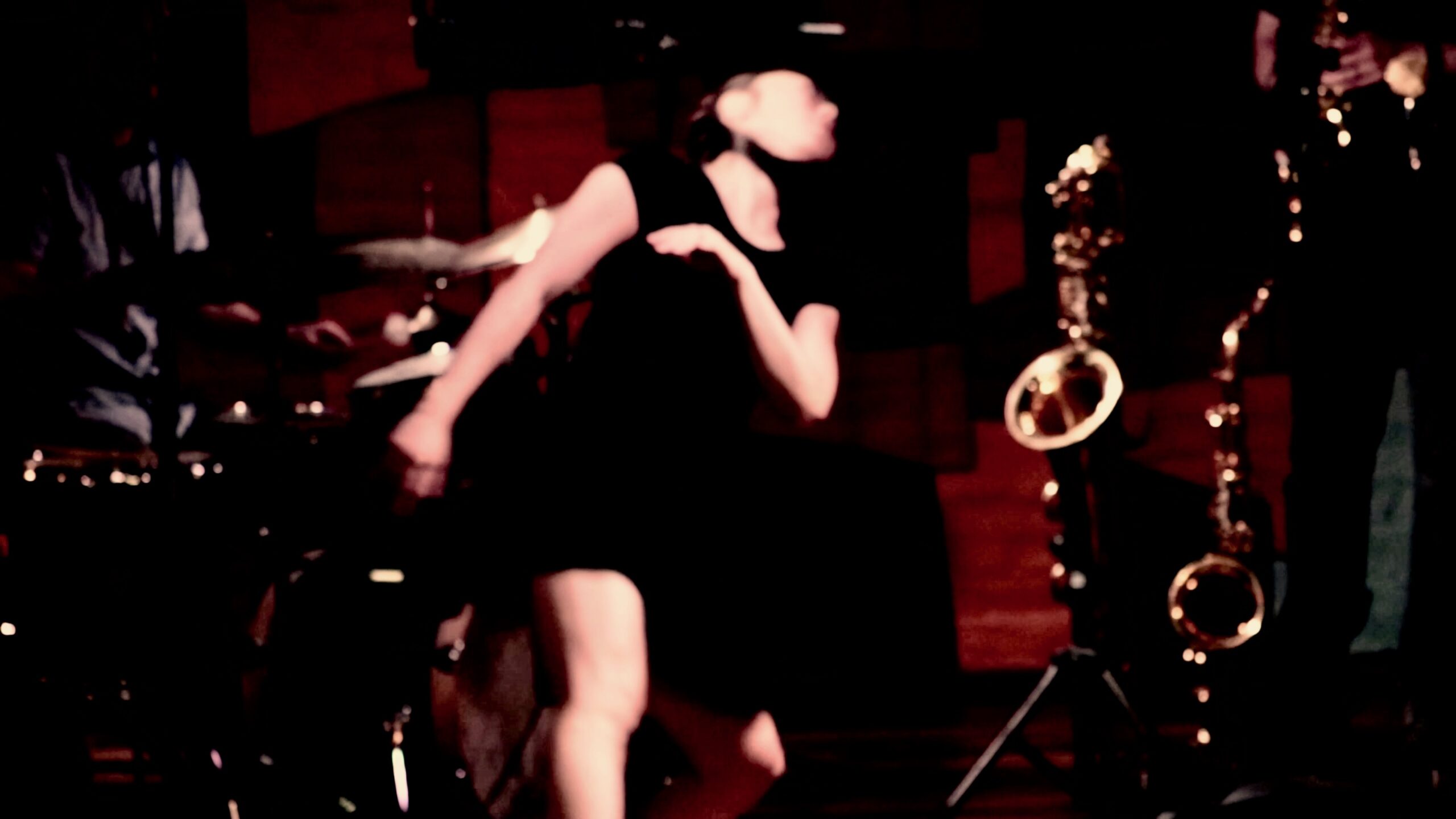 The Montauk Project [più mosso] is a gathering of improvising musicians and dancers from the Western Milwaukee suburbs, the Fox Valley, and Madison itself. A group that expands and contracts to fit the performance, this iteration will include four musicians and three dancers–all of whom come together with the underlying credo of “anything goes.”

Today we’re talking to a multi-generational collective quartet of Chicago improvisers: a nameless band in the tradition of nameless bands—more on that later. The members of this group span a spectrum from LA studio veteran to up and coming software engineer, but they gather with the unified purpose of advancing their humanity through musical exploration.